Chris's guitar work can be heard on Maria Muldaur's most recent Grammy nominated album as well as on many other artist's albums and his mandolin work can be heard on Mike Esneault's Emmy Award winning film score for the Louisiana PBS documentary “Deeply Rooted.” Chris feels fortunate that music has taken him to Europe, Japan, Mexico, Canada and 48 states of the U.S. thus far. At home he is an adjunct professor of guitar at the University of New Orleans. 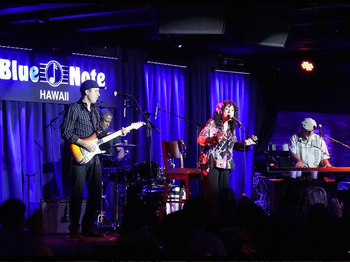 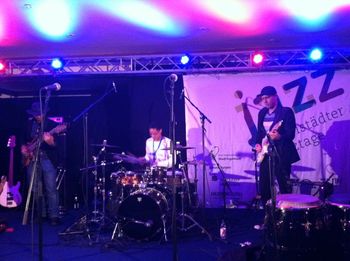 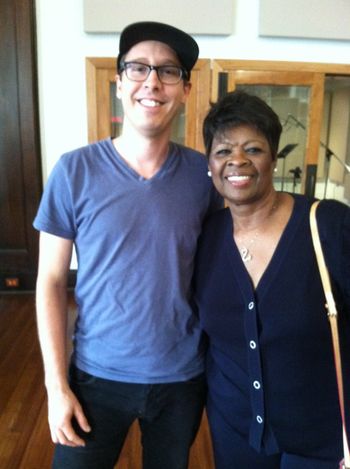 On a recording session with Irma Thomas 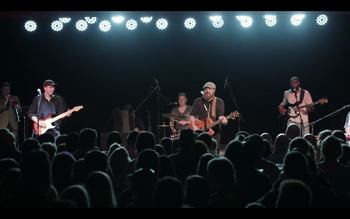 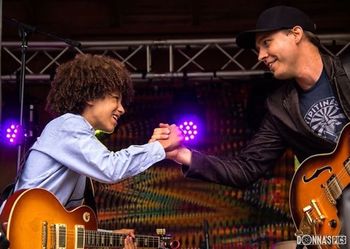 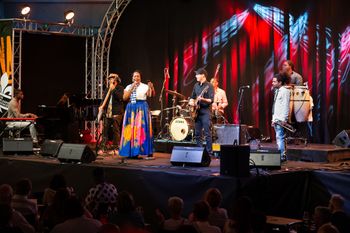 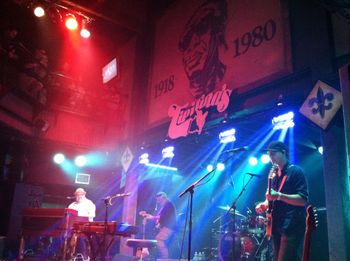 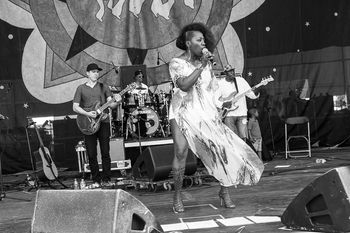 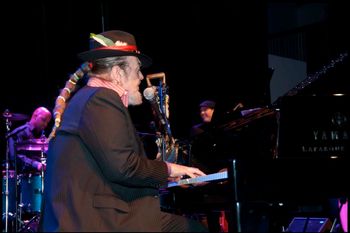 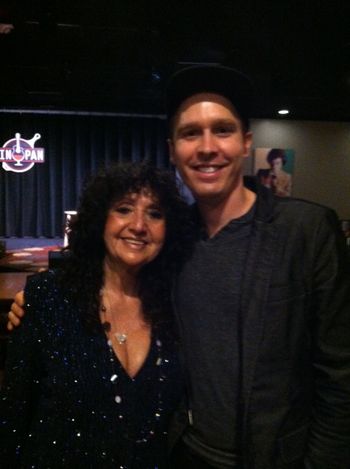 On the road with Maria Muldaur 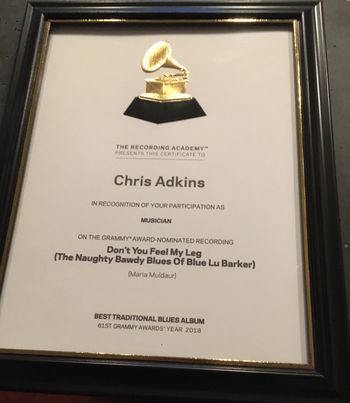 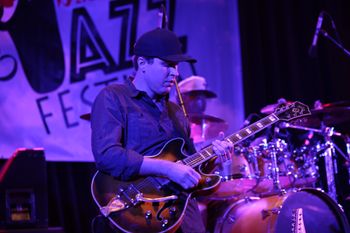 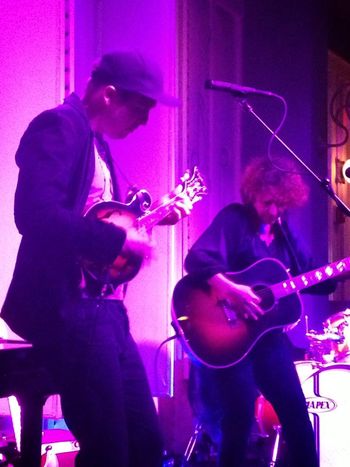 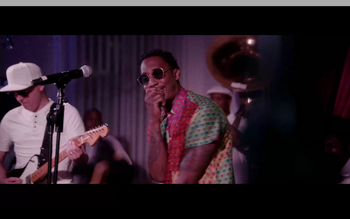 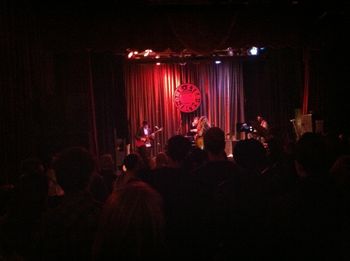